Alcohol Use Hurts Everyone: What Society Can Do

Alcoholism doesn't just hurt the addict, it also hurts everyone close to them and the community. It's time for society to battle alcohol addiction and change the perception around it. 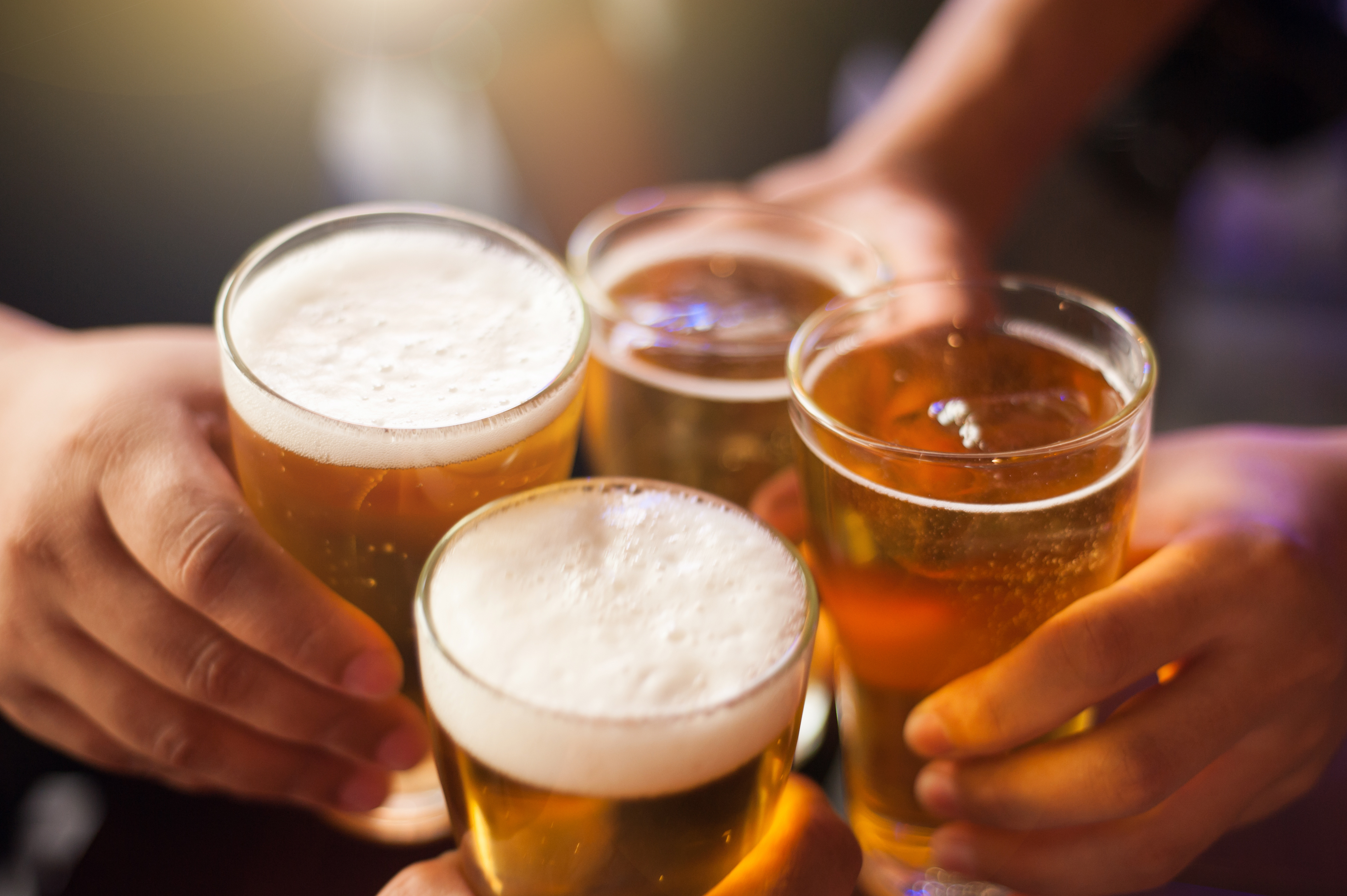 According to the Journal of Studies on Alcohol and Drugs, one out of five adults in the United States experiences harms due to someone else’s drinking every year. The study found that the secondhand effect of drinking affected 23% of men and 21% of women, which is equal to about 53 million people. Most people may experience the secondhand effects of drinking at some point in their lives.

Alcohol harms not only the person consuming it, it’s potential harm to others is a major public health problem. The negative effects of alcohol on others include:

The study found that the most common negative issue was harassments or threats, which 16% of those surveyed reported. Furthermore, almost half of all men and women who reported themselves as heavy drinkers, imbibing in five or more drinks at one time, had been hurt by another person’s drinking. Even those people who did not engage in heavy drinking were two to three times more likely to face the risk of threats, harassment, and harm related to driving when compared to those who abstain from alcohol use.

To better understand the different types of secondhand effects of drinking it’s important to consider who is experiencing it. As drinking is often a social event and happens in large crowds, some of the most common secondhand effects of drinking are those that can happen among strangers. When people are drinking the have a tendency to have lower inhibitions, greater impulsivity, an increase in emotional expression; often disproportionate to a situation, and an increased propensity for aggressive or violent behavior. These common drinking-related effects combined with a crowded atmosphere greatly increases the risk of threatening or harassing behavior and when someone’s judgment is impaired by alcohol they are more likely to damage property or vandalize.

The other most common secondhand effects are much more likely to harm someone that has a close relationship with a drinker, such as someone inside the familial structure or a partner. While effects such as threats and harassment still occur, those who exist at a more familiar level with a problem drinker are more likely to experience issues of money and family, as drinking behaviors not only lead to increased consequences but additionally more aggressive and potentially violent confrontations as a result. As alcohol use becomes more frequent and has more negative repercussions the drinker may experience frequent low moods and feelings of guilt that continue to affect the family dynamic in an adverse manner.

Secondhand effects of drinking differ between the genders. For example, women are more likely to report family issues and financial problems while men are more likely to report physical aggression, vandalism, or damaged property. Women face considerable risks from male drinkers in their households, while men face more risk from alcohol users outside of their families. Those younger than 25 are also at a higher risk of experiencing injuries from another person’s drinking.

What Should Society Do to Battle These Trends?

Many people advocate that increasing taxes on alcohol may help decrease heavy drinking, and therefore reduce harms that people other than the drinker report experiencing. Furthermore, putting minimum price points in place for the sales of alcohol might reduce consumption, and subsequent hurts faced by others. This trend is evidenced by studies in Canada that introduced minimum pricing on alcohol and saw subsequent reductions in violence shortly after. Thus, alcohol control policies like increasing taxes, reductions in availability, increasing prices, and constricting advertising, reduce alcohol consumption, and therefore, the secondhand effects of drinking on others.

Another course of action is to work together to break the stigma surrounding substance use disorders. Though there has been much progress towards creating an open, safe space for discussion of substance use-related topics in recent years, there is still progress to be made. Reducing negative language, making treatment available to all, earlier intervention, and treating and caring for substance use disorders from a mental health perspective are a few examples of how there is room to improve. Education for families of those who struggle with substance use in order to help them set loving boundaries and best care for both themselves and the addict in their life can foster better relationships between them in the future.

Looking for Help with Alcohol Use and the Effects of Secondhand Drinking?

The secondhand effects of drinking are pervasive in the presence of alcohol use. Gender differences create varying risks. Age is also a factor in what types of alcohol-related risks one faces due to other’s drinking behaviors. Heavy drinking may lead to subsequent substance use disorders to drugs or alcohol. Battling the trend of alcohol use and harm to others consists of implementing federal regulations that increase alcohol taxes and prices, reduce its availability, and restrict advertising. It also includes making the conversation surrounding negative using and drinking behavior more open and approachable for all those affected and reduces stigmas that make communication and treatment harder to approach.

The Bridge NYC is a boutique luxury sober living facility for men seeking a concierge experience to help them balance sober life that includes outpatient programs, school, or work-life resulting in a sustainable, lasting recovery. Call (646) 928 0085 today for more information about admissions or The Clean Fun Network.

We understand what it takes. Let's start the journey.

We’re looking forward to having you at The Bridge NYC. 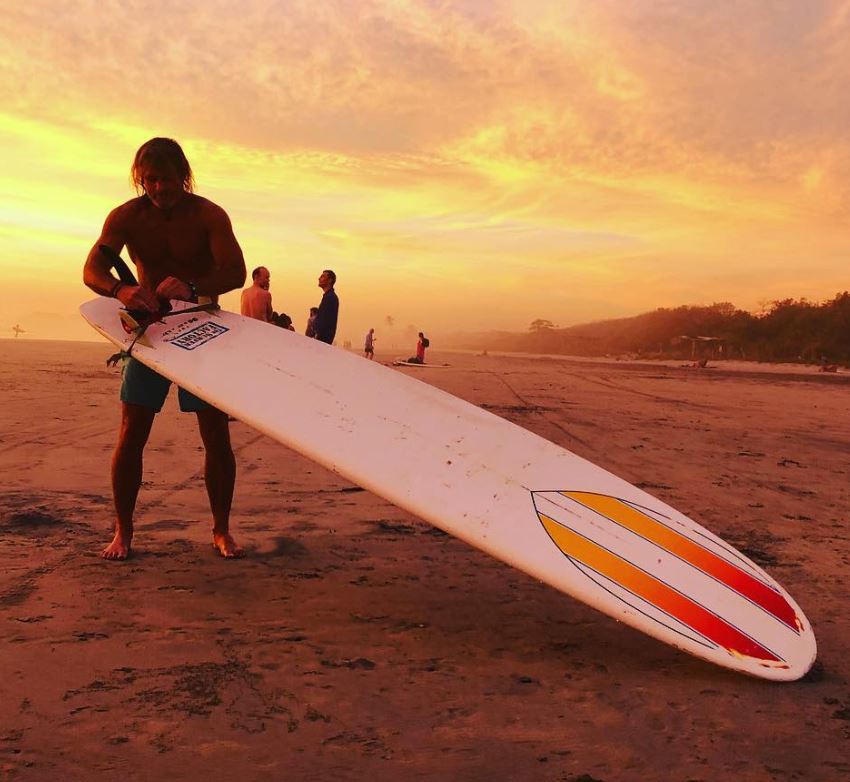 Discovering Sober Fun: An Interview with Jimmy Hamm from the Clean Fun Network

There’s a common misconception that being sober is boring. That giving up drugs and alcohol means having to miss out on fun experiences, but this couldn’t be further from the truth. This week, we traveled to beautiful Montauk, Long Island, to chat with Jimmy Hamm, founder of The Bridge NYC and the Clean Fun Network about sober fun, and specifically sober travel. 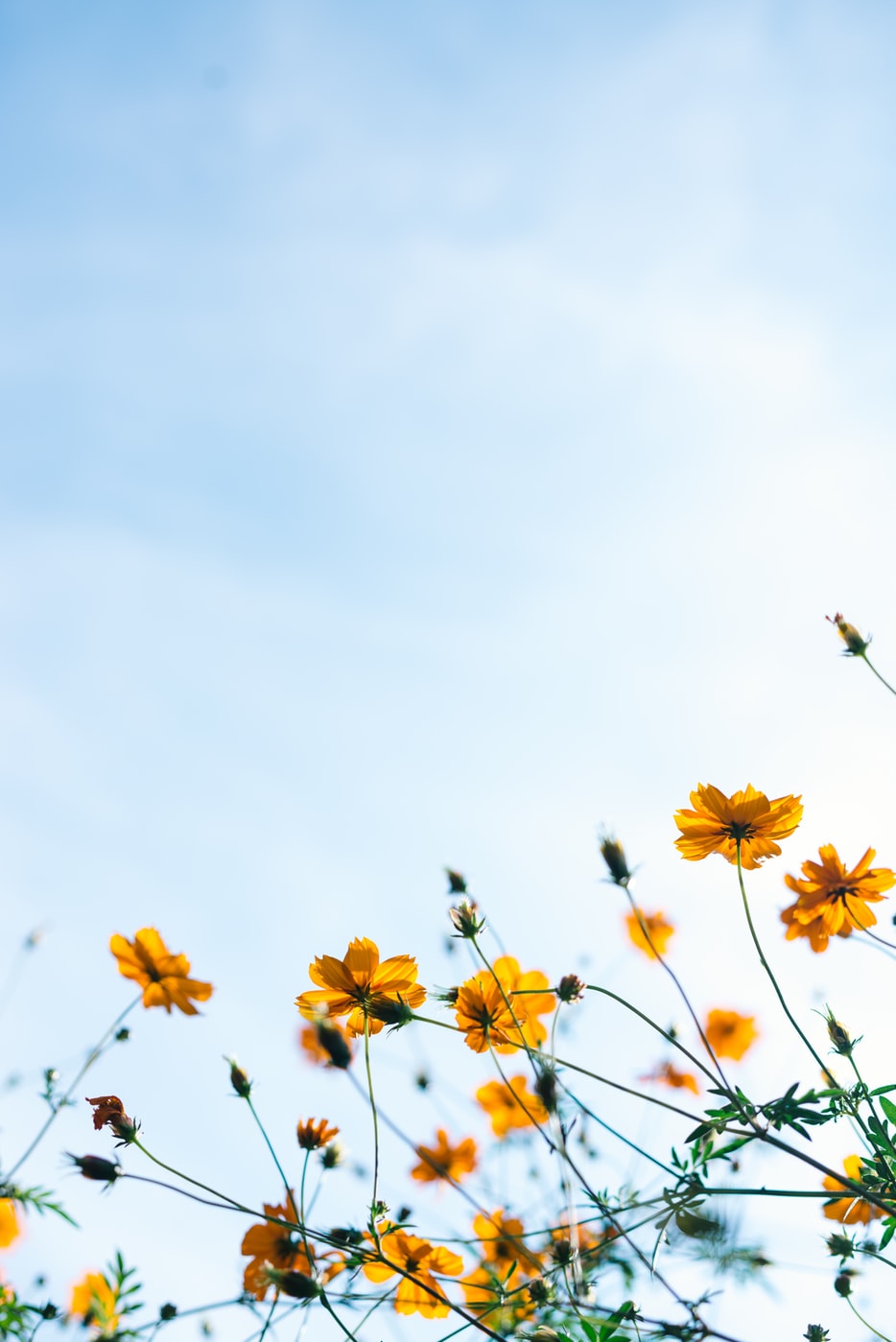 Springs here and so are our outdoor spaces!

We're excited to get our backyards and our outdoor spaces going! 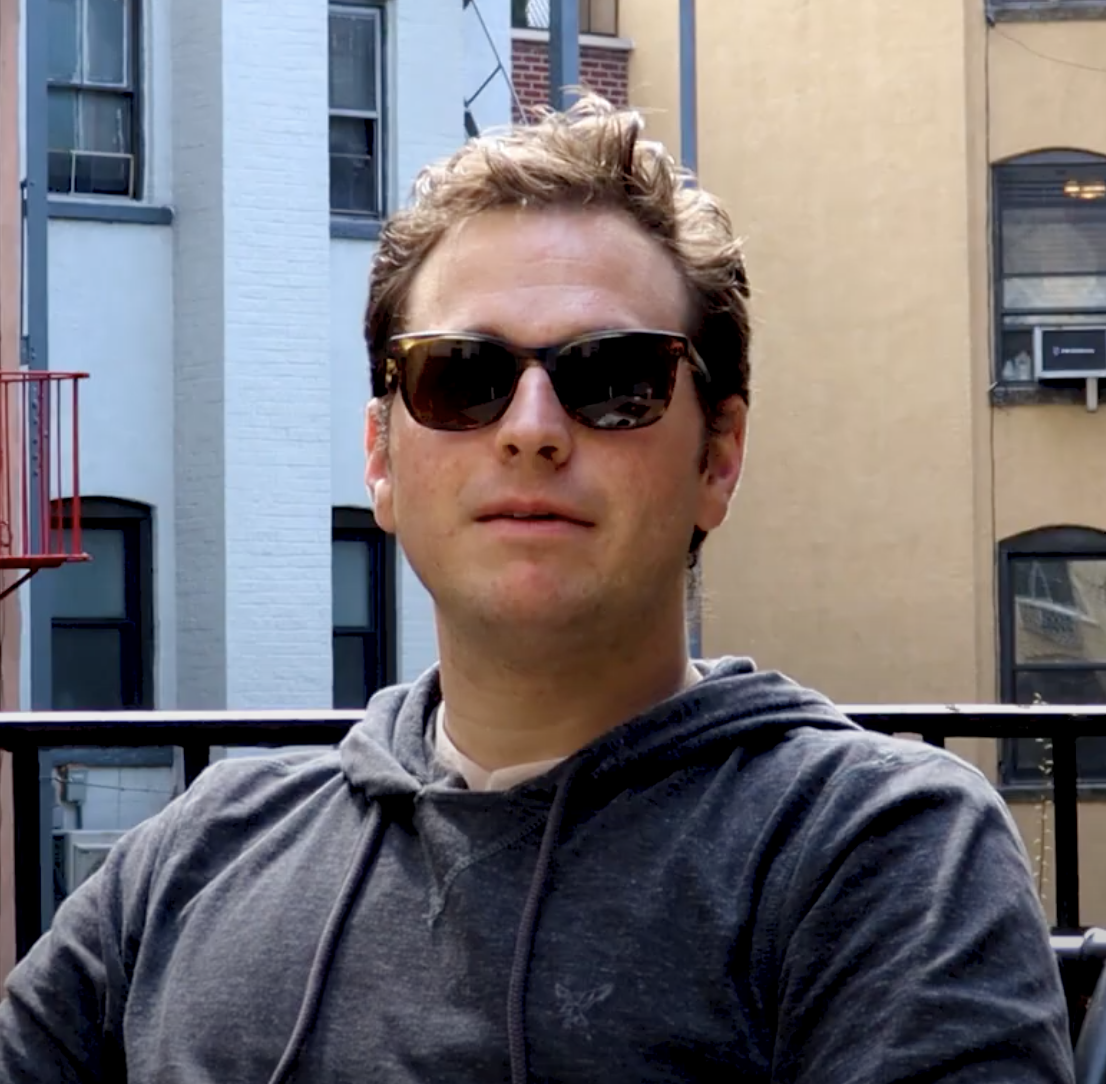 My name is Brandon and as of October 29th, 2019 I have 9 months without taking a drink or a drug.